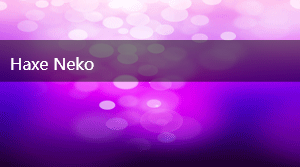 Creates a lock which is initially locked.

Release a lock. The thread does not need to own the lock to be able to release it. If a lock is released several times, it can be acquired as many times.

Waits for a lock to be released and acquire it. If timeout (in seconds) is not null and expires then the returned value is false.